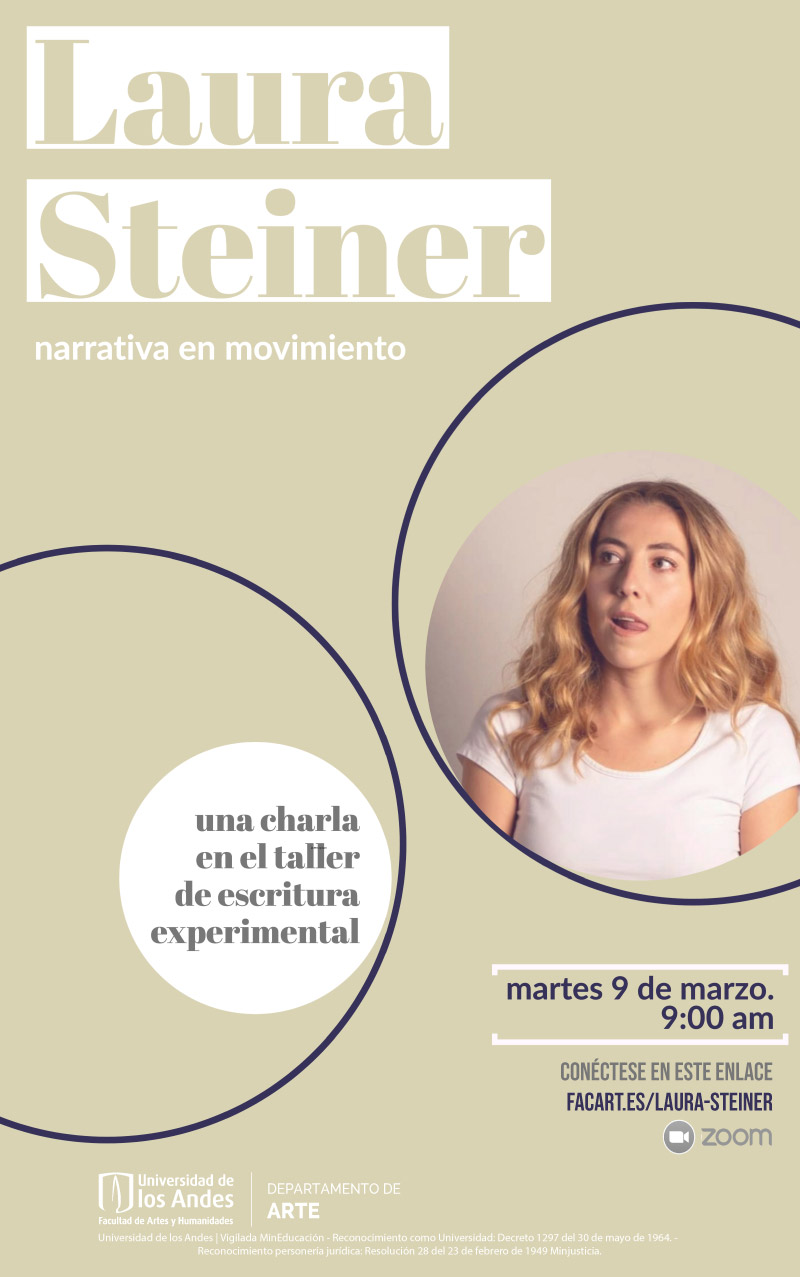 I’m a writer, performer and improviser. I write serious stuff and perform less serious things. Except one time I was in a scene where I asked people to vote on whether Costa Rica should Brexit itself from Central America or not. I thought that was pretty serious. I like to make jokes on stage and create rhythm on paper. I write about traveling to far away places and to my corner store. I’ve pretended to be Dracula, a butcher with a German accent and someone with a broken heart on stage. I write personal essays and use ‘you’ as a narrator frequently. It gives me distance and allows me to play with language. You is also a character I’ve been making up in my head. Writing is hard, but not writing is harder. Making jokes is hard, but not making jokes makes reading the news unbearable.

I was born and raised in Colombia. I lived in London for five years and before that New York. I have a big crush on South Africa. Home is people, places and books but it’s mostly the Andes, un pan de yuca and the Virgin Mary attached to the rear view mirror in taxis in Bogotá.